Peter Schreiner Presenter at the Soccer Training Congress in Warschau. 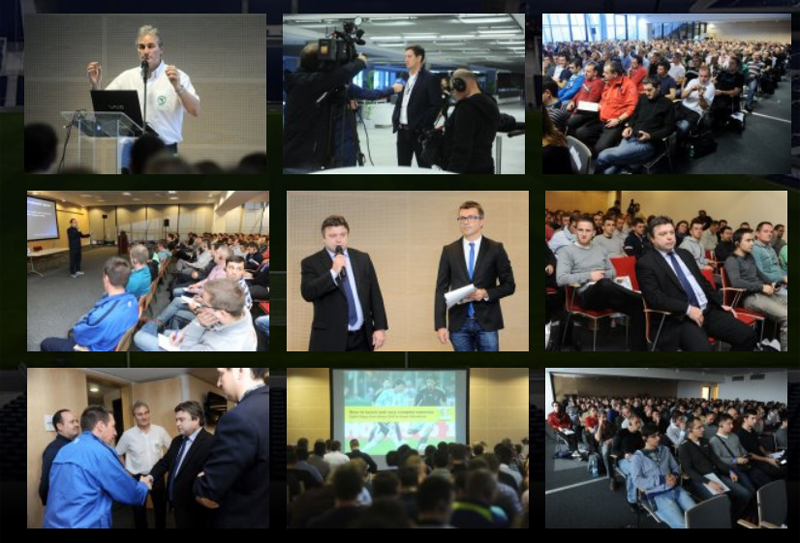 Presenter (clinics and presentations) in more than 15 Countries and for the German Soccer Coaches Association and DFB.

Author of many Books, Articles in different Magazines and DVDs.

Most of his products are translated into English, but also in Spanish, some in Japanese, Greece, Swedish and Hungarian.

Founder and manager of:

Former Coach U19 FC Schalke 04 and manager for the youth department of Schalke 04 (1. Division Club in Germany) for 7 Years.

How to Teach and Vary Complex Exercises

Where? Introduce the running and passing lines step by step. Where to run and where to pass the ball.
When? Explain the timing.
What? Explain the soccer technique to use.
Why? Transfer to the game situation. (Explain the players the purpose of the drill.)

Before the players receive the ball (check away and
While being in possession of the ball
After receiving the ball (Shooting Flank play)
Open the drill and add an activity behind the drill (Shooting,

The players should perform the drills under pressure of time
Measure the time and compare
Two or three groups compete against each other (counting the Touches, rounds or goals)

6. Pressure of an opponent

Introduce opponents into the drills.
Steps: First orientation – then half pressure – then full pressure.

8. Apply the skills to the Game

(Small sided game/real game with 2 goals/goalkeepers)
Bring Players into game situations with the topic of the main coaching points.
Choose small sided games or positional games to bring the players to show the skills they learned in the drills. 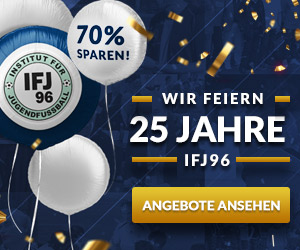 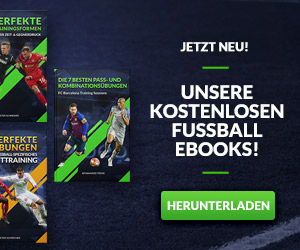 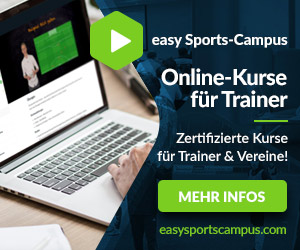 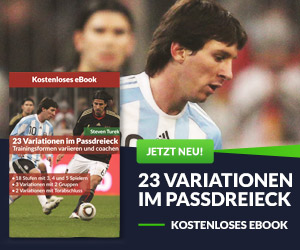